BAHFest is a celebration of well-argued and thoroughly researched but completely incorrect scientific theory. Our brave speakers present their bad theories in front of a live audience and a panel of judges with real science credentials, who together determine who takes home the coveted BAHFest trophy. And eternal glory, of course.

Tickets are on sale now! 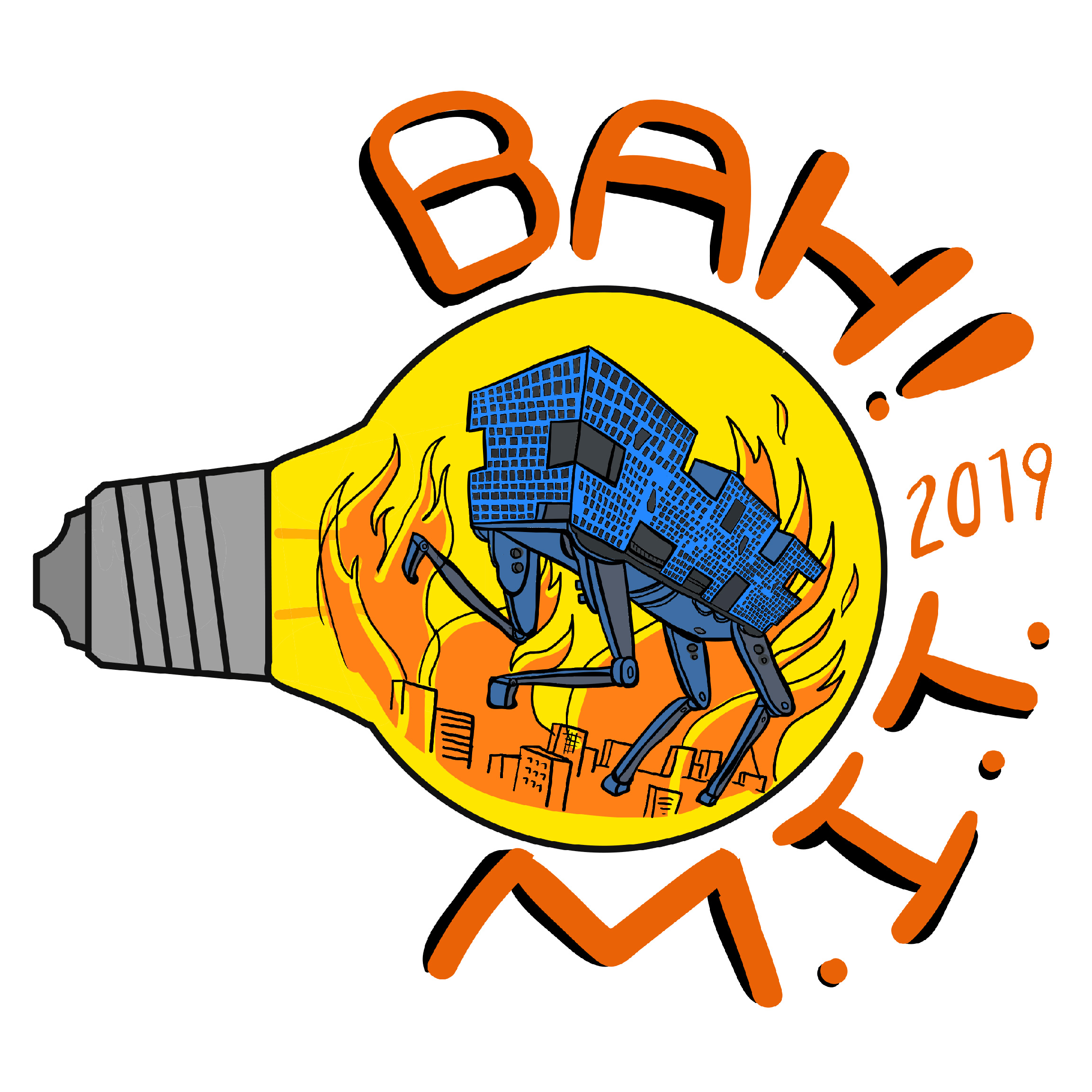 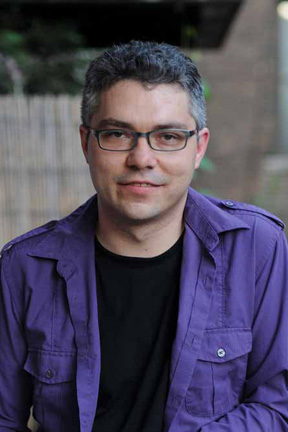 Ben Lillie is a high-energy particle physicist who left the ivory tower for the wilds of New York's theater district. He has a B.A. in physics from Reed College, a Ph.D. in theoretical physics from Stanford University, and a Certificate in improv comedy from the Upright Citizens Brigade Theater. He is the founder of Caveat, an event space dedicated to intellectual nightlife opening soon. He is also co-founder of The Story Collider, where people are invited to tell stories of their personal experience of science, is a Moth StorySLAM champion, and was a writer and contributing editor for TED.com. 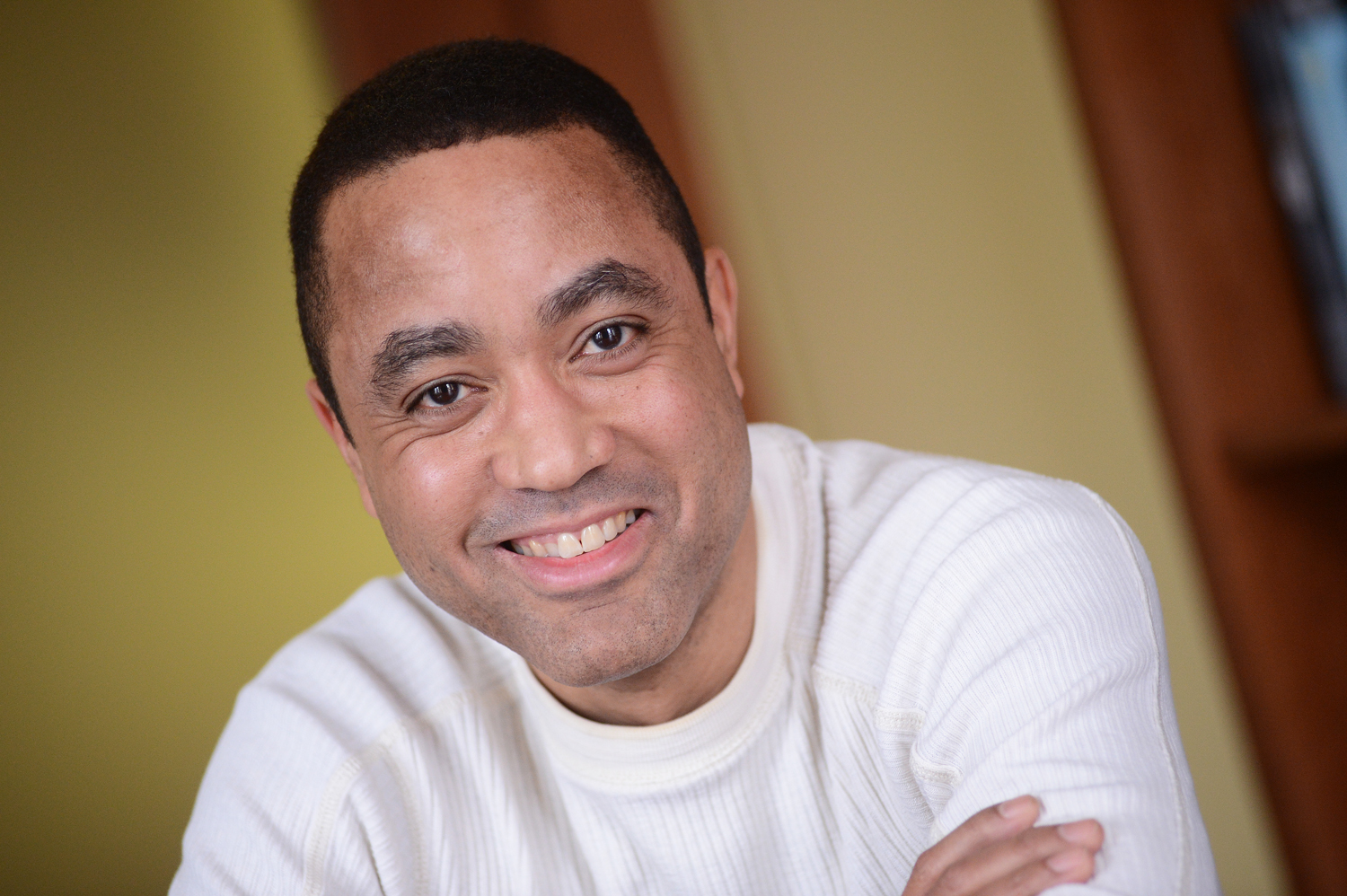 John McWhorter is Associate Professor of English and Comparative Literature at Columbia University, teaching linguistics, Western Civilization and music history. He has written extensively on issues related to linguistics, race, and other topics for Time, The New York Times, CNN, the Wall Street Journal, the Atlantic, The New Republic and elsewhere, and is a Contributing Editor for The Atlantic. He was Senior Fellow at the Manhattan Institute from 2002 until 2010. He is the author of The Power of Babel, Doing Our Own Thing, Our Magnificent Bastard Tongue, The Language Hoax, Words on the Move, Talking Back, Talking Black, Losing the Race, and twelve other books, including three academic monographs and two academic article anthologies. The Teaching Company has released five of his audiovisual courses. He spoke at the TED conference in 2013 and 2016, hosts the Lexicon Valley language podcast at Slate, and has appeared regularly on Bloggingheads.TV since 2006. 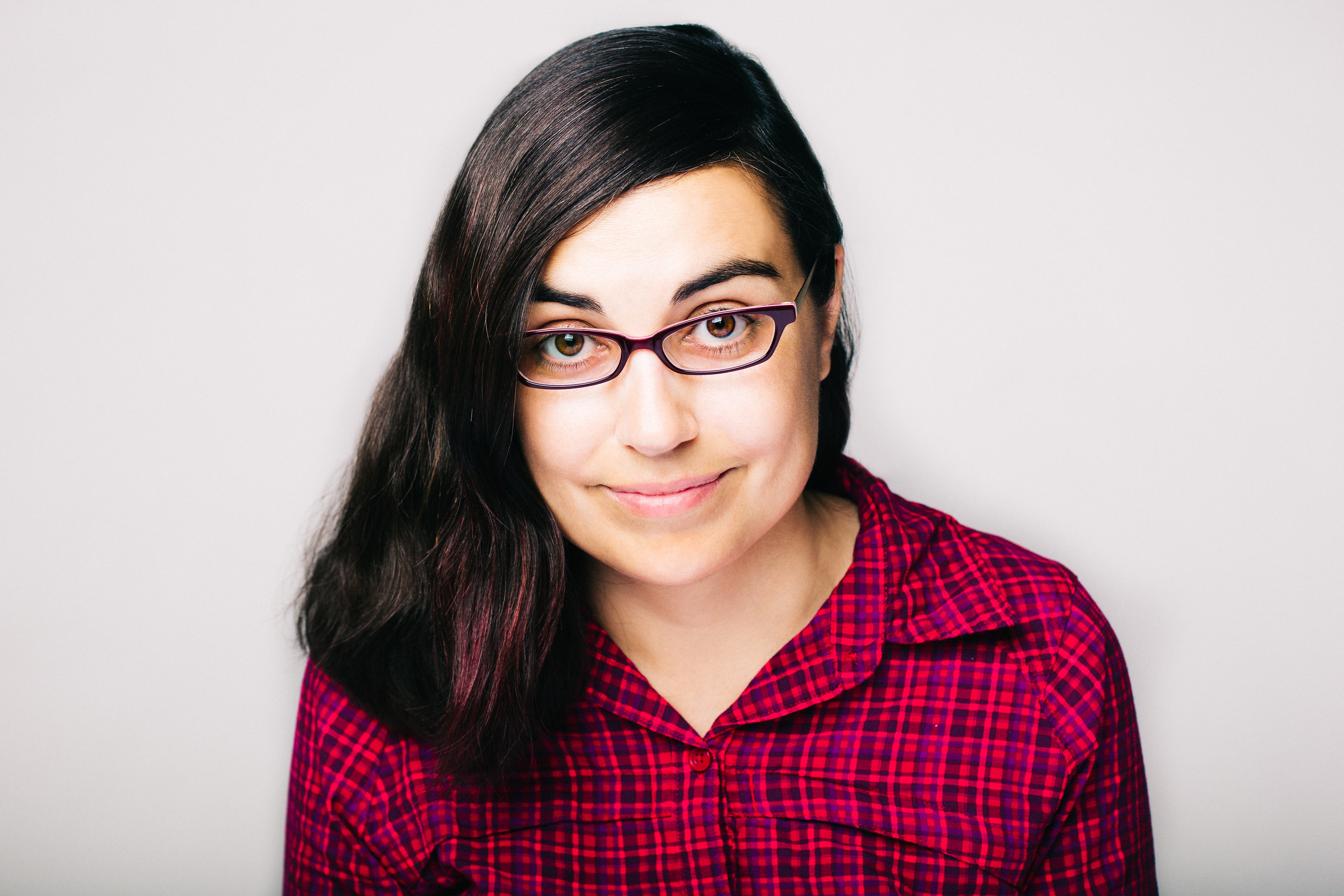 Rosemary is a nature cartoonist and author. Her webcomic Bird And Moon explores the funny and gross attributes of birds and other critters. She co-wrote the New York Times Best Seller The Atlas Obscura Explorer’s Guide for the World’s Most Adventurous Kid and wrote the graphic novel Solar System: Our Place in Space. She writes nature articles and comics for Audubon and other outlets. Her favorite amphibian is the Paradoxical Frog.

Ben Tolkin is the winner of BAHFest East 2018. Other than that, he doesn't have any particularly interesting degrees, publications, or achievements, but when it comes to fake science, he is exactly as qualified as everyone else. 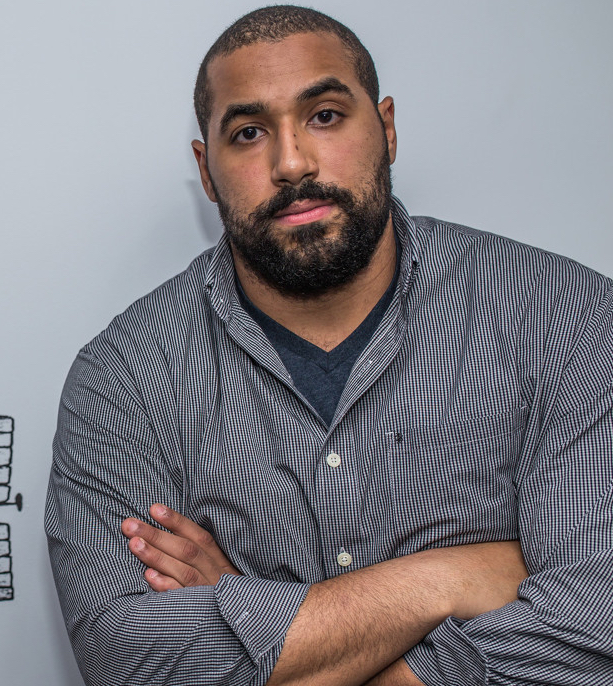 John Urschel is a mathematician and retired professional National Football League (NFL) player. Urschel attended Pennsylvania State University where he played football and received his bachelor’s in mathematics. While at Penn State, he was awarded the William V. Campbell Trophy, known as the "academic Heisman." In 2014, Urschel was drafted by the Baltimore Ravens in the fifth round and played three years in the NFL.

Urschel has bachelor's and master's degrees in mathematics from Penn State and is currently pursuing a Ph.D. in mathematics from the Massachusetts Institute of Technology (MIT). In his program at MIT, Urschel is focusing on spectral graph theory, numerical linear algebra, and machine learning. Last year, Urschel was named to Forbes' "30 under 30" list of outstanding young scientists. 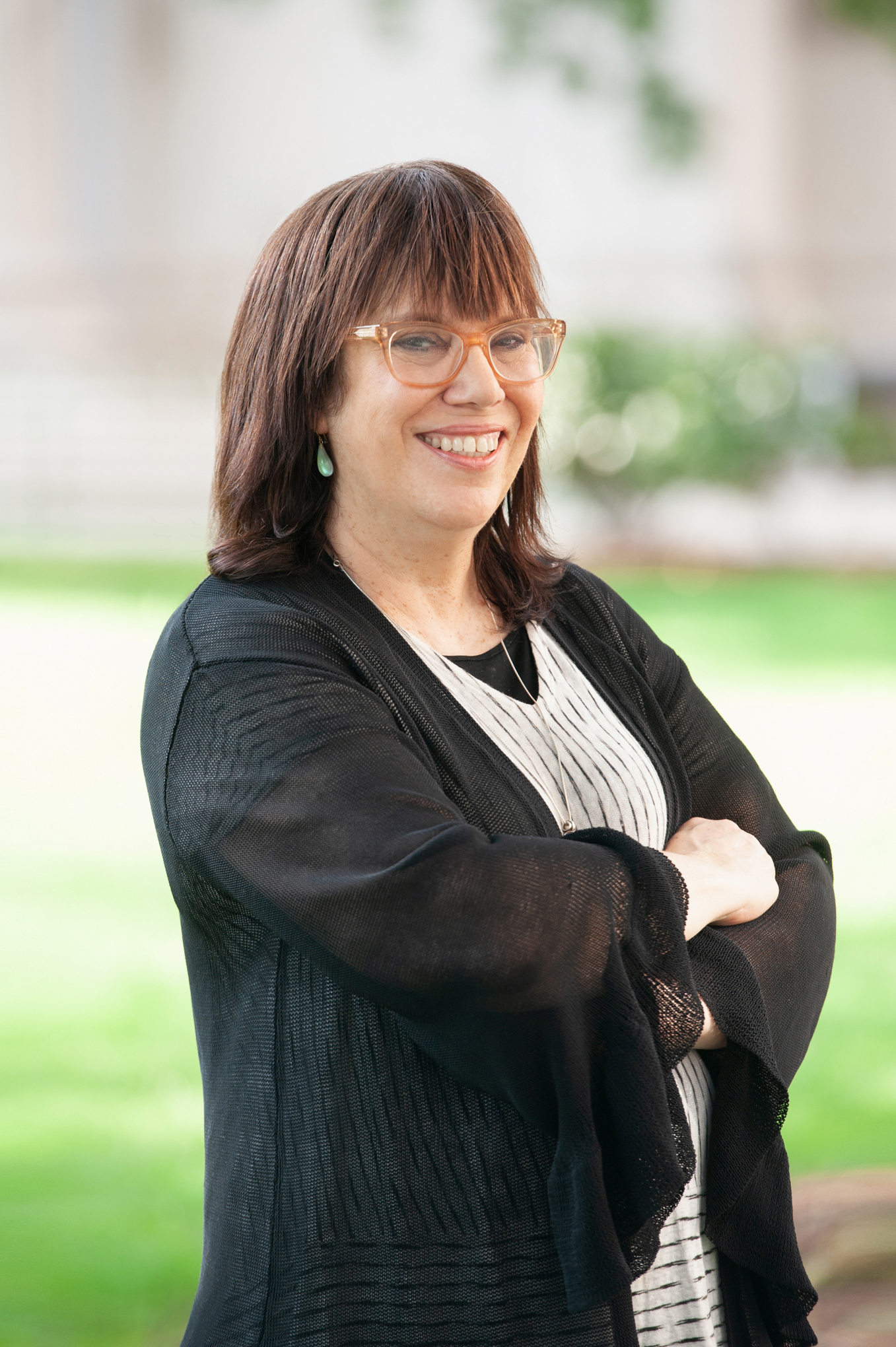 Deborah Blum, a Pulitzer-prize winning science writer, is director of the Knight Science Journalism Program at MIT. She is the author of six books, including last year's New York Times Notable Book, The Poison Squad, and has written for publications ranging from The New York Times to Wired to TIME to The Boston Globe. She is a past president of the National Association of Science Writers (US), a fellow of the American Association for the Advancement of Science, and a life-time associate of the National Academy of Sciences.

Michael Anderson got a 5 on his Biology AP exam. After achieving enlightenment, he left the petty details of science to others, and became a First Amendment lawyer.  After work, he talks to spoken-word audiences in ways they don’t allow in federal court. Next to his wife and son, Michael loves George Orwell, the Queen’s Gambit in chess, and the first three Clash albums. 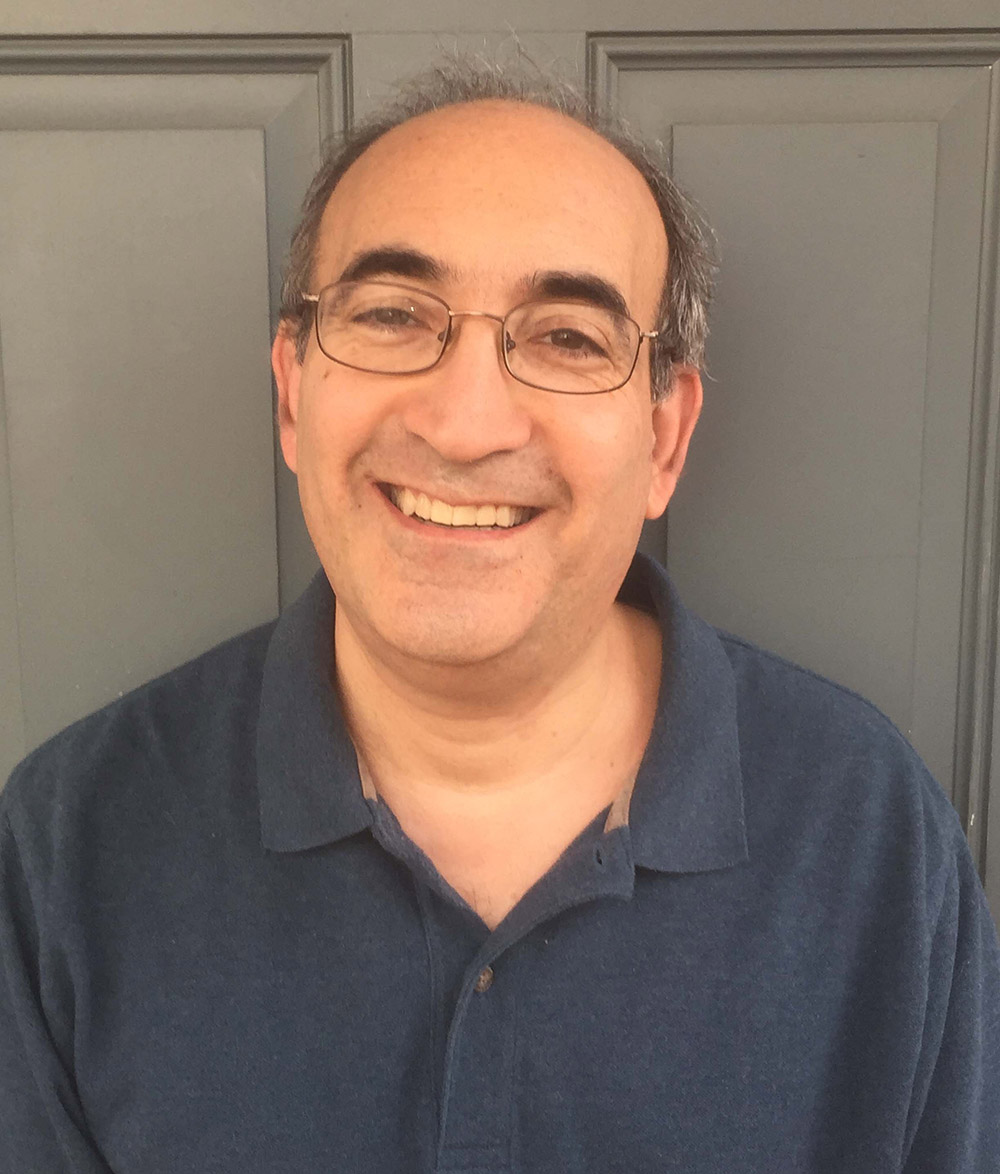 Jim Propp is a professor at UMass Lowell. He enjoys doing research, teaching, blogging, and tweeting about mathematics. His blog, “Mathematical Enchantments”, is at http://mathenchant.wordpress.com, and he tweets @jimpropp. Jim and his wife are midway through a long-term experiment converting two single-cell organisms into fully-functioning humans. 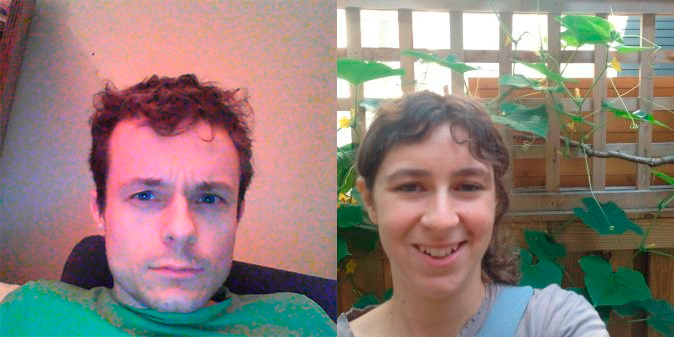 Eli Rose lives in Cambridge and works as a software engineer in edtech. He thinks of himself as part of the Effective Altruist movement and enjoys literature, math, and music with lyrics that you can yell. 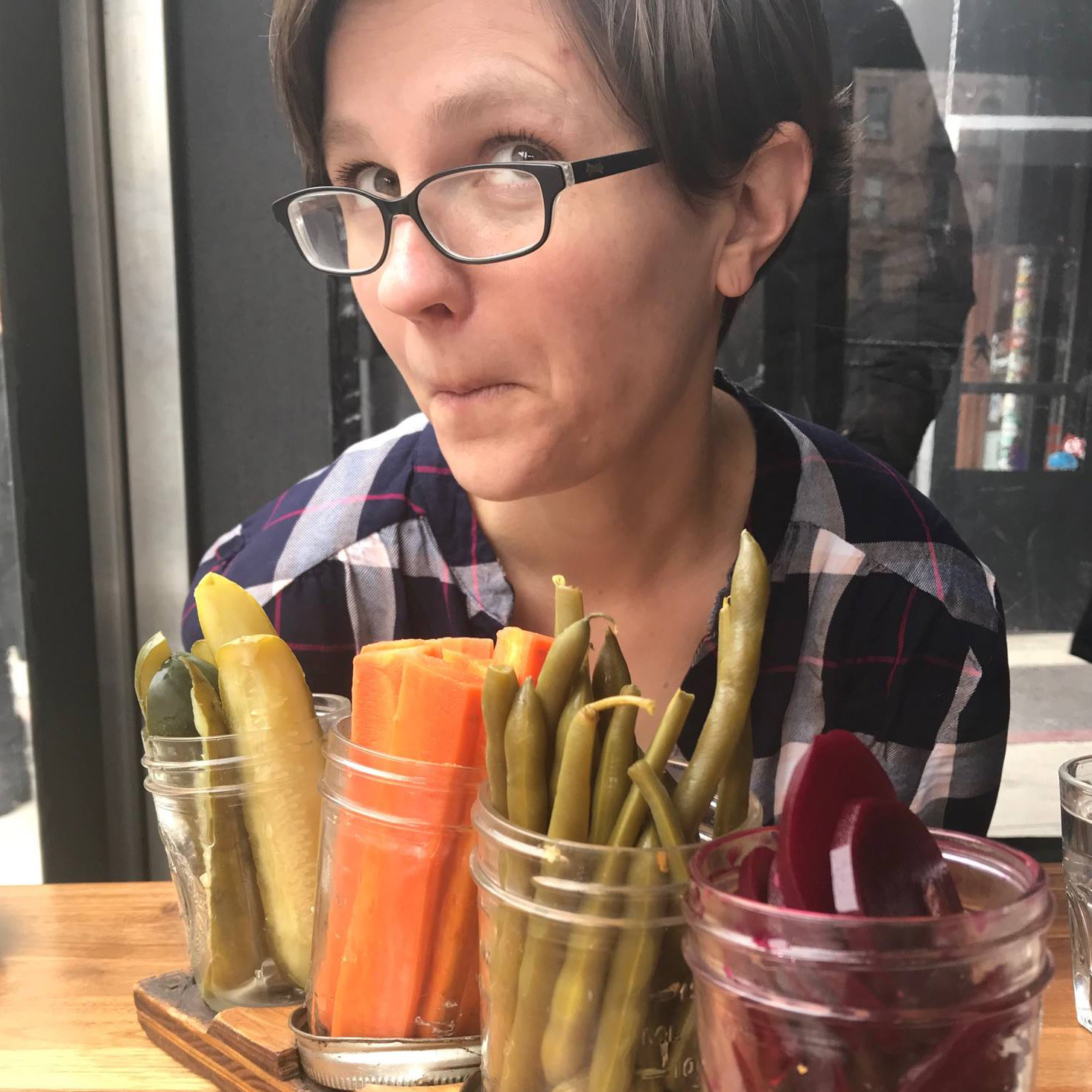 Sarah M. Hird is an assistant professor in the Molecular and Cell Biology Department at the University of Connecticut. She is an evolutionary biologist and is fascinated by the microorganisms that live on and in macroorganisms. Her greatest accomplishments are her three degrees, two kids and one BAHfest trophy. Her favorite bird is the Yellow-billed Magpie, her favorite food is Tex-Mex and her favorite book is a toss-up between Beloved by Toni Morrison and the Harry Potter heptad by J. K. Rowling. You can find her on twitter at @sarahmhird. 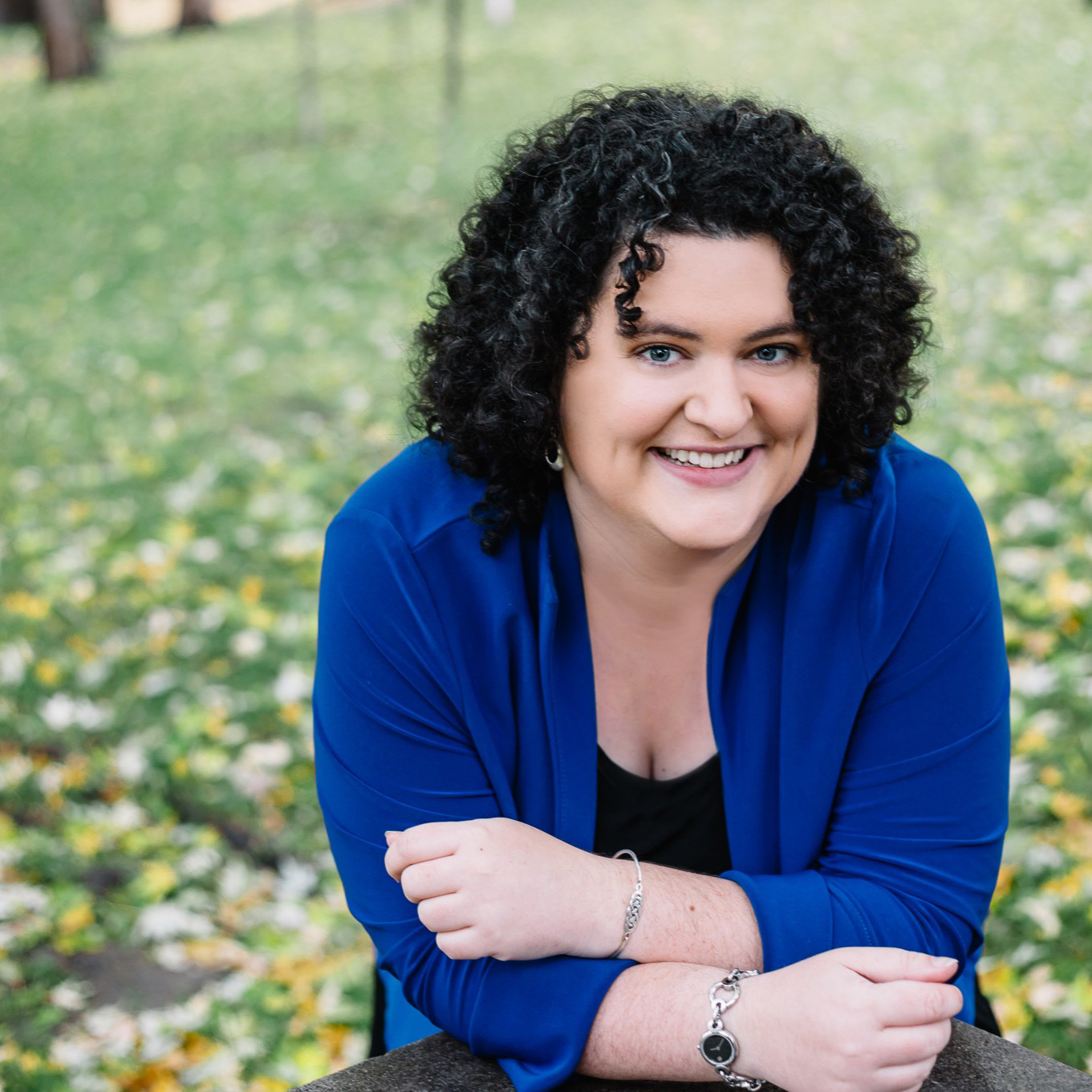 Gretchen McCulloch is an internet linguist and author of the book BECAUSE INTERNET: UNDERSTANDING THE NEW RULES OF LANGUAGE (coming out July 23 from Riverhead). She's also the Resident Linguist at Wired and cohost of Lingthusiasm, a podcast that's enthusiastic about linguistics. She lives in Montreal, but also on the internet. 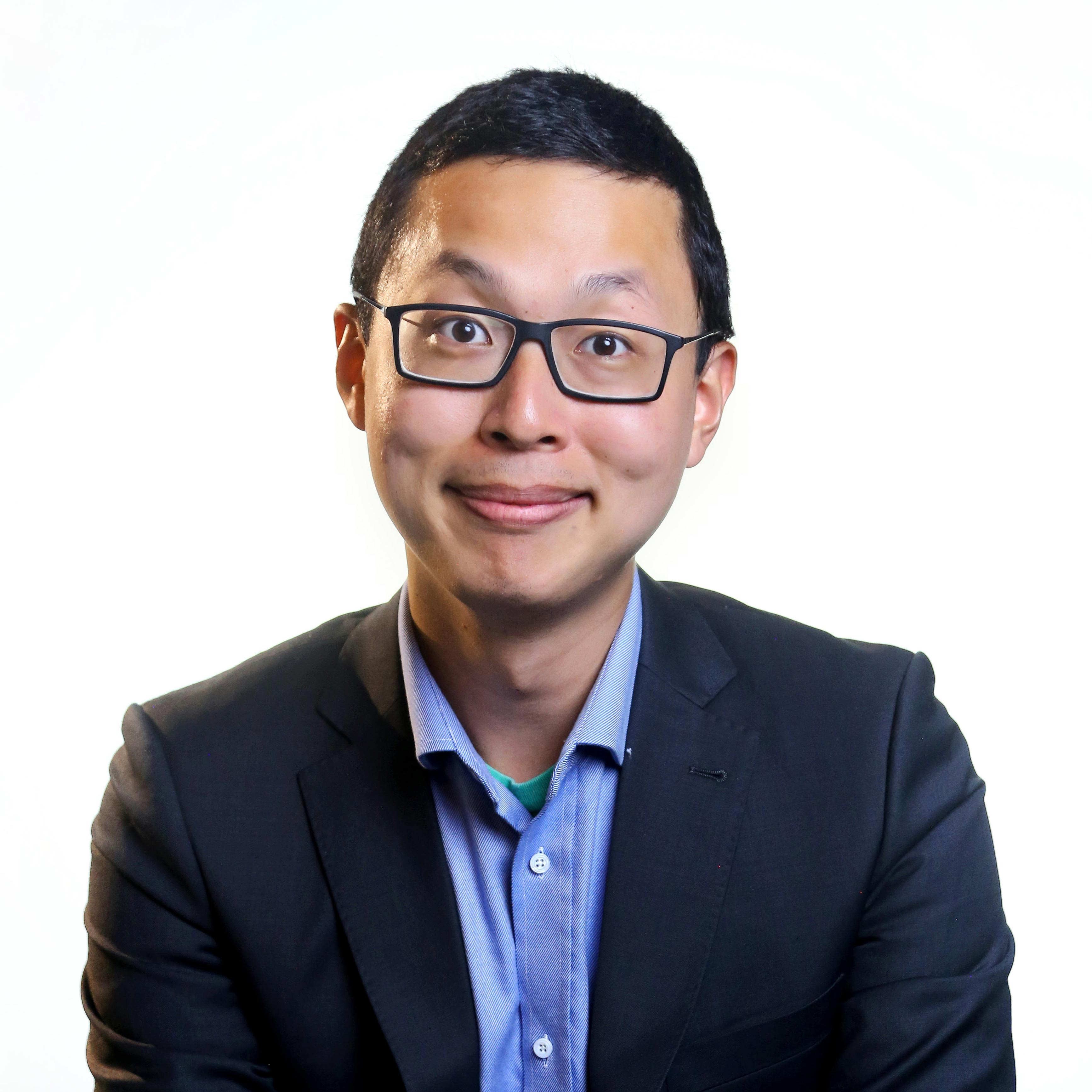